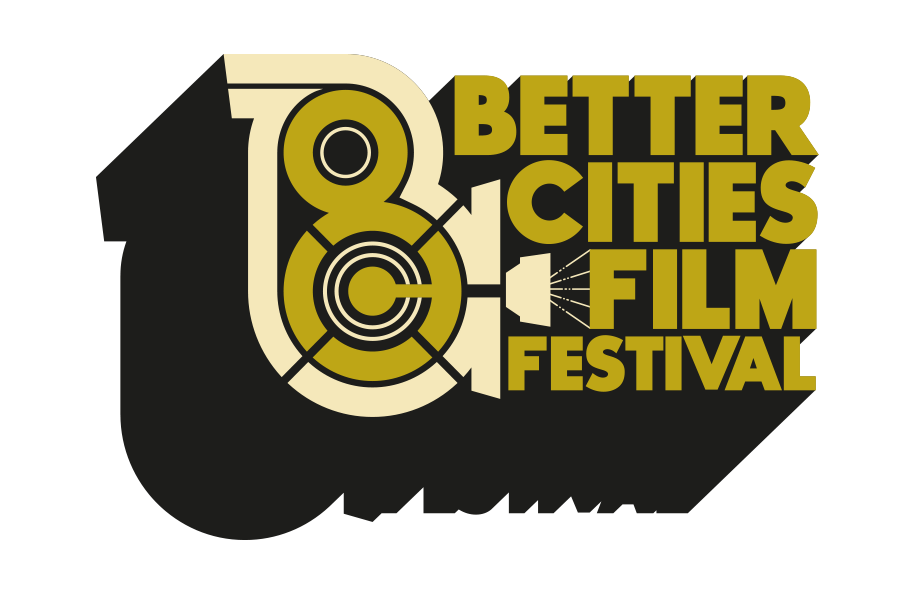 We believe a story can change a city.
So we launched a film festival.

Better Cities Film Festival collects, curates and presents the world’s most inspiring stories about making cities, towns, and neighborhoods better places for everyone.

Films screen at our annual flagship festival in Detroit, Michigan, and at the UN-Habitat Better Cities Film Festival at the World Urban Forum, the world’s premiere conference on cities.

Find out how to host a “Best of the Fest” screening in your hometown, or submit your film at:
www.bettercitiesfilmfestival.com
hire us

Send us a note or give us a call.
We'd love to talk about what's
happening in your town.
Thanks for connecting...we'll be in touch soon.
Oops! Something went wrong while submitting the form.
Please try review your entries and try again.
EMAIL